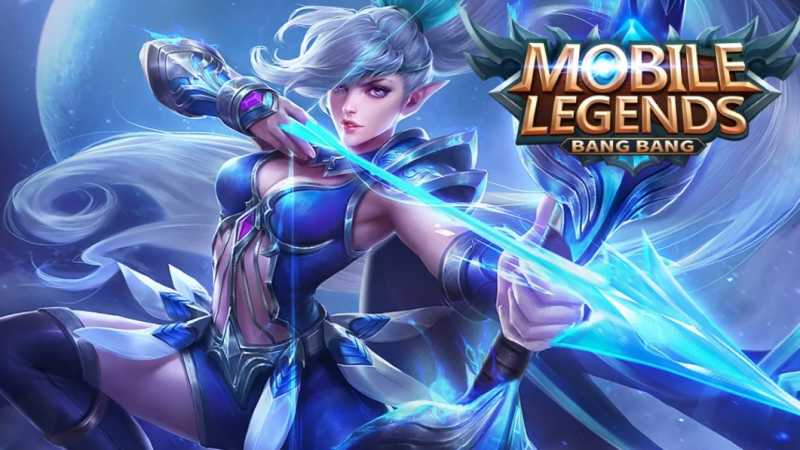 What is Mobile Legends?

The acclaimed App developed and distributed by Moonton, has conquered a considerable number of fans of the MOBA videogames modality. This strategy game presents a theme almost identical to the famous League of Legends.

However, it manages to position itself in record time among the best online role-playing games designed only for mobile devices and tablets. Therefore, it can be purchased on iOS and Android operating systems.

Also, it’s attractive to gamers who have real potential as evidenced in battles and not only thanks to the amount of money invested in the character.

Additionally, it focuses on 5v5 fights or disputes, which means that it’s between 2 teams composed of 5 players. Once the battle has started, you control your hero, manage skills and perform upgrades to the terrain. While you attack the defenses of your opponents and watch out for the appearance of minions, you will have a series of controls arranged on the touch screen.

Choose a hero that suits your style and ability to play. The App offers 24 characters, but only 10 can be used for free. However, the quality and differentiation of each rewards you. Undoubtedly, a role-playing game is distinguished by the different species or races of characters to choose from.

First of all, there are the Tanks, heroes with more strength and lifespan in Mobile Legends, who are effective to protect the team. The so-called Assassins are in charge of exterminating the greatest threat of the opposing team. They have deadly abilities, but their recharge time is long.

Also, you find the Shooters, their task is to take a good position at a good distance and attack, they move fast and throw explosive attacks. Other outstanding heroes are the Fighters, relevant for their versatility and adaptation, they also transform to cause lethal damage.

Although the characters called Mages, who don't use direct attacks, but ranged attacks, can be useful. Finally, you can choose to be a support player, these heroic beings provide protective shields. Additionally, together with a partner they can become a dynamic and impenetrable duo.

The tenebrous jungle and the ideal battle lines

This jungle is located right in the middle of the 3 main areas of the arena. It’s where the heroes named assassins are placed for the purpose of taking cover from aggression or ambushing the opponent.

Keep in mind that you can encounter very dangerous beasts and creatures, but if you defeat them you get experience and valuable gold.

On the other hand, it’s common for each character to have its own battle zone, so they can perform better. Therefore, it’s advisable to use tanks in the Top in order to stop or retreat the enemy lines.

Also, it’s a wise move to place the shooters in the center of the map. Supports, on the other hand, move all around the map to help the player in need. Unlike any kind of mage or support characters, which are recommended to be placed in the bot with some protection.

Although it has an acceptable amount of characters, you can benefit from the incredible opportunity of the trial cards and the free rotation of heroes. If you are interested, check it out, you can download Mobile Legends for free from our AppMarket.

In summary, Mobile Legends is a successful free multiplayer role-playing game App, belonging to the coveted MOBA genre. It also offers the option to choose from 24 fantastic heroes and fight in 5v5 battles. Get ready to be entertained and let your strategic skills emerge in the arena.