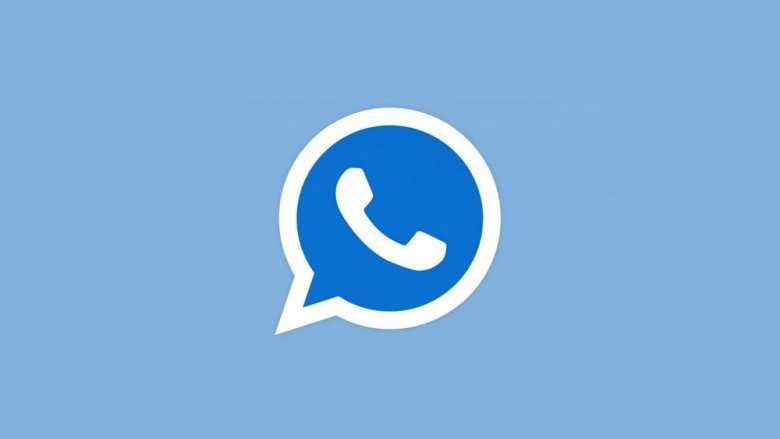 Description of WhatsApp Plus

WhatsApp Plus is an app used to modify the functions, themes, features, and customization of WhatsApp for Android. The latter is the most widely used instant messaging app in the world. The Plus version is useful to get more out of the features that everyone knows.

An interesting fact about this mod is that it turns the simplest thing into something spectacular for the users. For example, the customization themes are more attractive than the default ones.  For example, in a preview, you can see how it looks to know if it is possible to be downloaded. You can customize the font, colors, and even more!

You can download WhatsApp Plus for free on the cell phone to alter a little bit the functions that the original version has. An example of this has to do with hiding the notification of audio recording, writing, and even sending or receiving heavier content without losing quality.

According to the creators, WhatsApp Plus is the choice to give a new look to the usual WhatsApp and enjoy a variety of emoticons not found in the original app. Therefore, it is one of the most downloaded apk because people can customize it with attractive features.

A change of look to the usual WhatsApp!

WhatsApp Messenger Plus is designed for users who are always looking for more and want to apply a touch of originality to the most widespread messaging system in the world. You will be able to change new colors to the interface, hiding profile pictures, and enabling quick sharing, this app does it all.

To take advantage of it, you only have to make a backup and download the application from our AppMarket. Then, delete the official version and install the downloaded mod of the new Plus version, providing the necessary permissions.

In older Android versions, you have to activate from settings unknown origins. Then, install the application as usual entering the phone number, and when you receive the confirmation message, enter it to link it. Immediately, restore the backup.

The only disadvantage of installing this APK is the possibility of banning or restriction because it is not an official app, the modification may bring consequences such as partial, temporary, or total account suspension. Fortunately, the most current versions come with an anti-ban system.

There is no doubt that WhatsApp Plus is the alternative that gives more personality to the app we use the most. Currently, it is a safe and simple to install option, so it has become the most sought after by users. These are some of the most desired features of this app:

In summary, WhatsApp Plus is the APK that many people were waiting to give a personal touch to their favorite application. Although it has some risks, more and more users consider it an original version with many advantages.