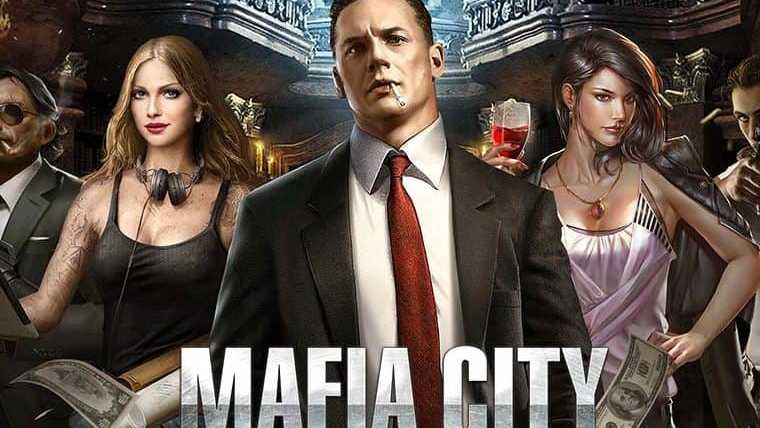 What is Mafia City?

Mafia City is an online game with an exclusive adult theme, which has a platform, where the strategy is very similar to real life. Betrayals, chases, bets, negotiations and pleasure are seen in this App.

Mafia City puts as a spearhead of the game strategies how to build your own communities and manage negotiations between clans. Of course, when this doesn't work the dialogue is too much, and the low instincts emerge.

It's in this part where the game becomes more entertaining, because you must fight a battle for territory or simply defend your acquired heritage. Being part of a clan is vital to survive in Mafia City, although you must be careful with traitors.

In Mafia City you will receive letters of invitation to these clans, these will present their characteristics for you to evaluate whether you join or not. To survive in this dynamic, it's necessary to implement strategies with the rest of the group and recognize your role within the guild.

Destroy your enemies with the best team!

Within the universe of Mafia City, it's necessary to recruit a team that enhances your aspirations to become the true godfather of the place. To do this, you must fulfill the missions assigned to you by the platform, and focus on not getting trapped.

From the very beginning in this universe, you will be given prizes that will encourage you to build better buildings. You can also modify the look of your avatar if it doesn't meet your expectations.

Additionally, you can purchase in-game packs to improve your position, buy weapons, ammunition and other supplies. This is a way of monetization, which makes the platform more intuitive every day.

It should be noted that rewards are not the only way to improve your position in the game. You can set strategies and fight to overcome any challenge, as well as win bets that place you in the community.

As you advance, the adrenaline increases in an environment where you must fight against organized criminals. Also with hired mercenaries, reckless bikers and women of a striking beauty, but at the same time, as lethal as the rest of the characters.

Mafia City offers interesting graphics, which make in-game activity more profitable. Although it's designed to interact within the mobile in a vertical way, you can observe the plane of the challenge in 360 degrees.

Being the number one game in its style, it does not rest when it comes to special events, which are announced as the theme of the platform develops. From our AppMarket you can access the application completely free of charge.

The action in Mafia City takes place on a single global server, so when you download the application you become part of its community. Such a core of players has the following advantages:

The Mafia City application presents an environment, where crime predominates with all its tentacles and social variants. Surviving isn't an option, winning is.